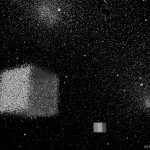 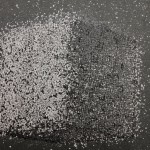 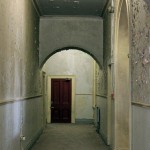 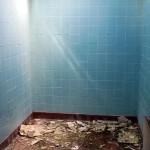 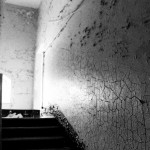 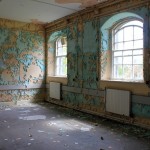 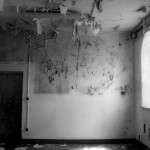 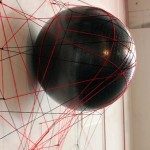 Tools of the Trade – CGI & Watercolour on paper

“We pursue knowledge that is universal in its perspective but its powers are grounded in the particular”
Edward Rothstein.

“Charles Quartermaine is a scientist, explorer, artist. He received his Doctorate in Quantum Anthropology from Harvard in 2004. He is best known for the discovery of the Higgs Boson Field (CERN, Switzerland, 2012), which not only confirmed the multi-verse space-time theory but opened the doorway to inter-dimensional Quantum Cultures.

Charles Quartermaine now leads a small team of scientists and explorers to find out, if any, the effects that these higher levels of existence have on our own world. Is our universe just an accidental by-product from these alternate realms? Although his work deals with current research in Cosmology and Quantum Physics there may be the odd tall tale from his adventures. Discerning what is real is entirely up to you to discover.”

It could be argued that art is the antithesis of science, communicating to its audience but not revealing ‘how’ it speaks to us while science seeks to question, probe and ultimately explain. Science therefore is often seen as a demystifying force but for me, the purpose of science (and indeed art itself) is to transmit the intricate details of Universal and humanistic experience.

Influenced by the Victorian era’s attitudes towards progress I strive to amalgamate the two, Science imbued with a sense of romanticism, the exploration of artistic endeavor integrated with the ‘noble pursuit’ of advancing society through scientific discovery. Believing we all share a sense of curiosity for the tangible worlds just beyond our grasp, can we further enhance our societal relationship towards science through a more nostalgic perspective.